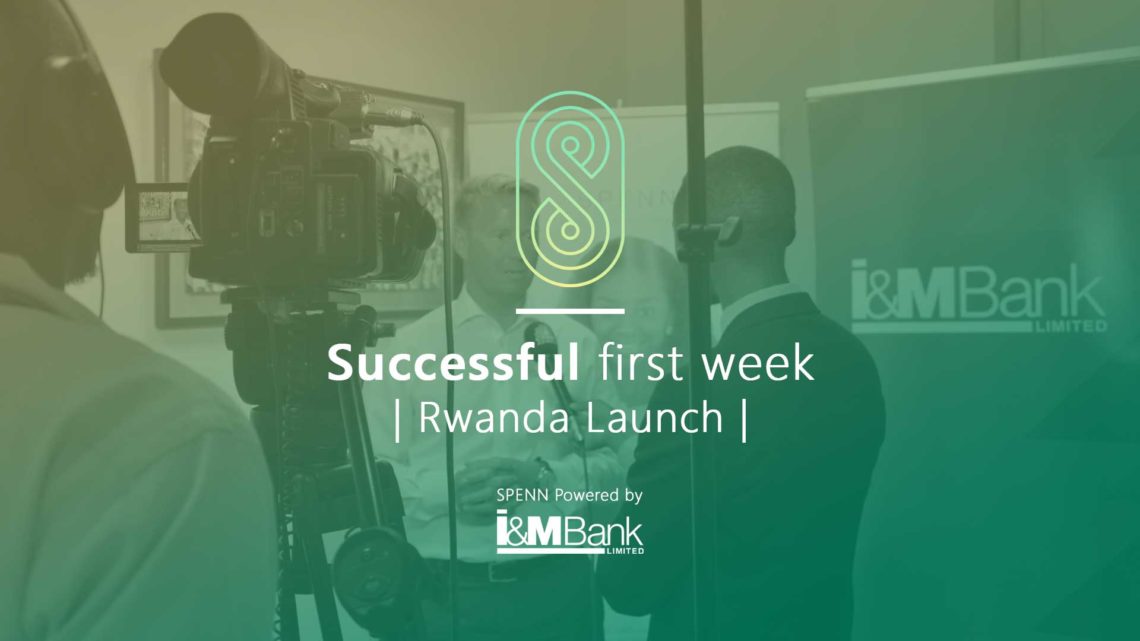 In the short week since SPENN was made available to the entire country, the Rwandan population has welcomed SPENN with open arms. The local team have had a constant stream of eager users wanting to become Power users, and have established an ecosystem covering the entire country. In that regard, Blockbonds is proud to announce that SPENN is already accepted as a method of payment at small and large establishments all over the country.

During the week SPENN and Blockbonds have had a significant presence in national, regional and even African news – and have received only positive feedback for the product and the opportunities it provides for its users.

Bitcoin Exchange Guide
Rwanda has been considered to be an overpopulated third world country, where most of the citizens of the country do not have easy access to most of the banking services. But thanks to Blockbonds which is a Norwegian financial technology will change all this, as the company is working towards creating a formal financial inclusion for the population of Rwanda that is mostly unbanked.

The Exchange
Rwanda’s currency as it hopes to build a strong cashless economy. The milestone should help Rwandans come out of the cash environment and land in a different form altogether that is effective and efficient with the dynamism of change.

Telecompaper
Unlike many other blockchain technology platforms, SPENN uses a model that removes the need for cash by digitising national currencies. With Blockbonds partnering with I&M Bank Rwanda, it means that they are the first financial technology players to digitise the Rwandan franc.

TECHZiM
However unlike EcoCash and friends, all services on the platform are free. Yes, FREE. It is free to deposit, transfer funds, make payments in stores and cash out.

BCFocus
“What we are doing is financial inclusion. This is what SPENN is. We are going to markets to enable people to easily transfer money from one another as well as pay for bills.”

Crowdfund Insider
SPENN is said to be 100% “cost free” – including money transfers, cost free payments in stores and cost free cash out and deposit at any I&M Bank in Rwanda. All you need is a smartphone.